GroCapital Holdings (Pty) Ltd’s board consists of two directors who execute the fiduciary duties of the company. 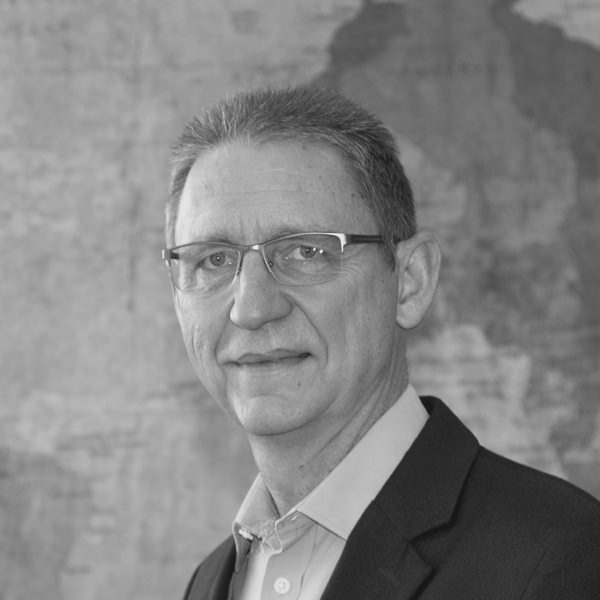